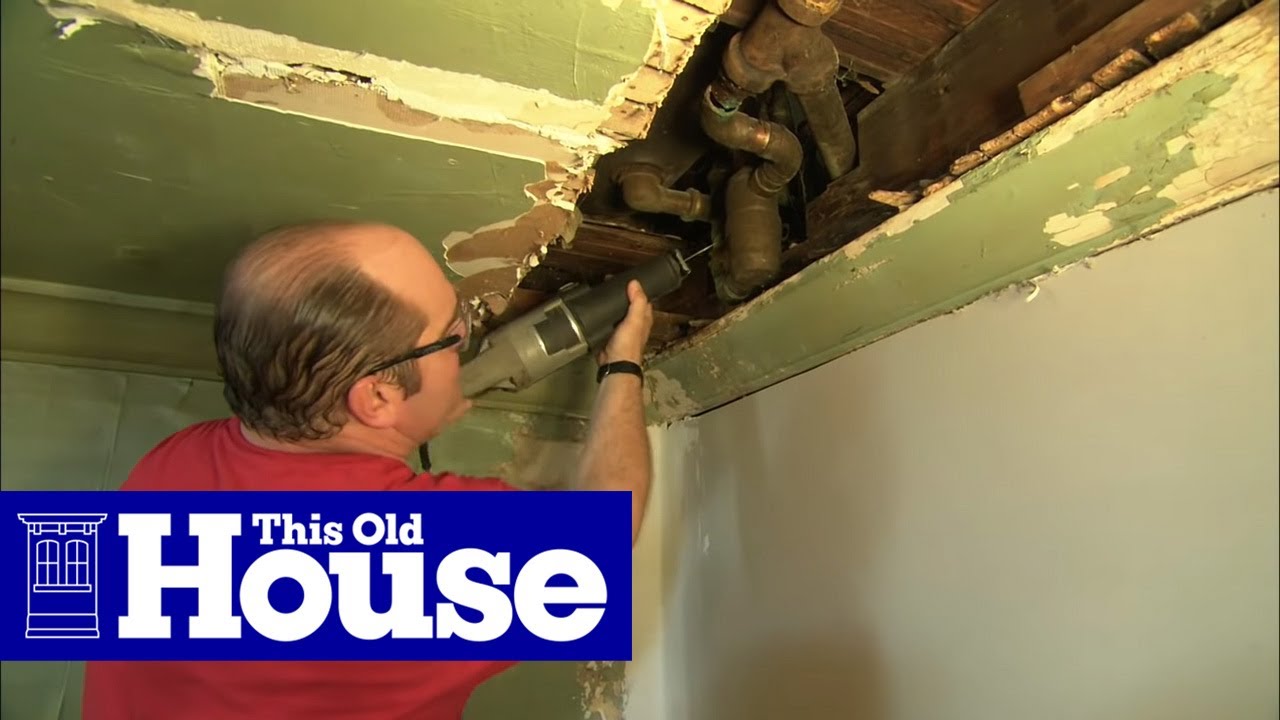 Tools for How to Replace a Bathtub Drum Trap:
– reciprocating saw fitted with metal-cutting blade
– pipe wrench, two large wrenches needed to disassemble the old iron pipe and trap
– PVC pipe cutter or hacksaw, used to cut pipe to length
– pliers
– tape measure
– indelible marker, for marking the alignment of PVC pipes and fittings prior to gluing
– pocketknife, used to remove rough burrs from the ends of just-cut PVC pipe.

How to Replace a Bathtub Drum Trap | This Old House
https://www.youtube.com/user/thisoldhouse/