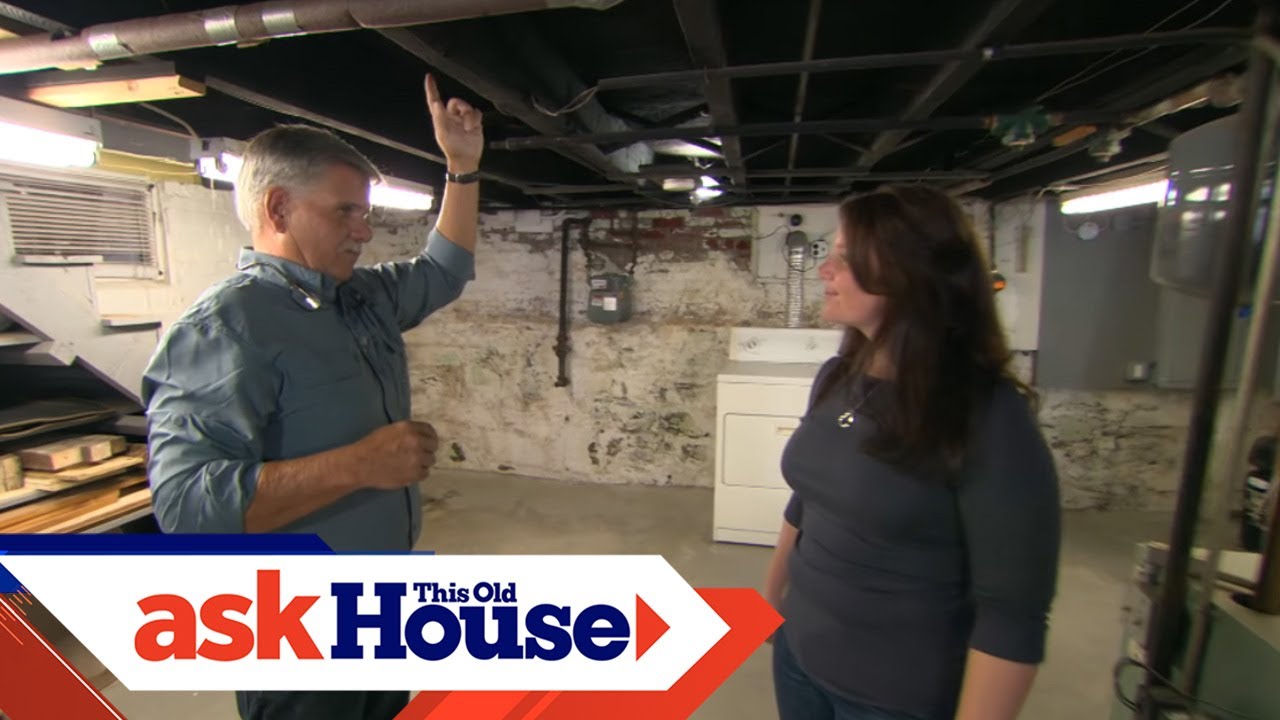 Steps for Repairing a Cracked Floor Joist:
1. Squeeze a generous amount of carpenter’s glue into the crack in the floor joist.
2. Slip an old-work metal joist hanger onto the end of the joist.[BR]
3. Position a 2×4 post and hydraulic jack directly beneath the cracked end of the joist.
4. Pump up the jack until the post pushes closed the crack in the joist.
5. Fasten the hanger to the beam with hanger nails.
6. Use a cloth to wipe off any excess glue from the joist.
7. Install cross-bridging or solid blocking between joists to help stiffen the floor.
8. When notching a joist, all notches should fall within the first or last third of the joist. Never cut a notch into the center third of a joist.
9. The depth of the notch shouldn’t be more than one-sixth the height of the joist.
10. The length of the notch shouldn’t be more than one-third the height of the joist.
11. Notches should be cut straight and clean with radiused corners.
12. Reinforce a notched joist by attaching a 3/4-inch plywood strip.
13. Cut the plywood strip at least as wide as the joist and secure it with construction adhesive and nails.

How to Repair a Cracked Floor Joist | Ask This Old House
https://www.youtube.com/user/thisoldhouse/