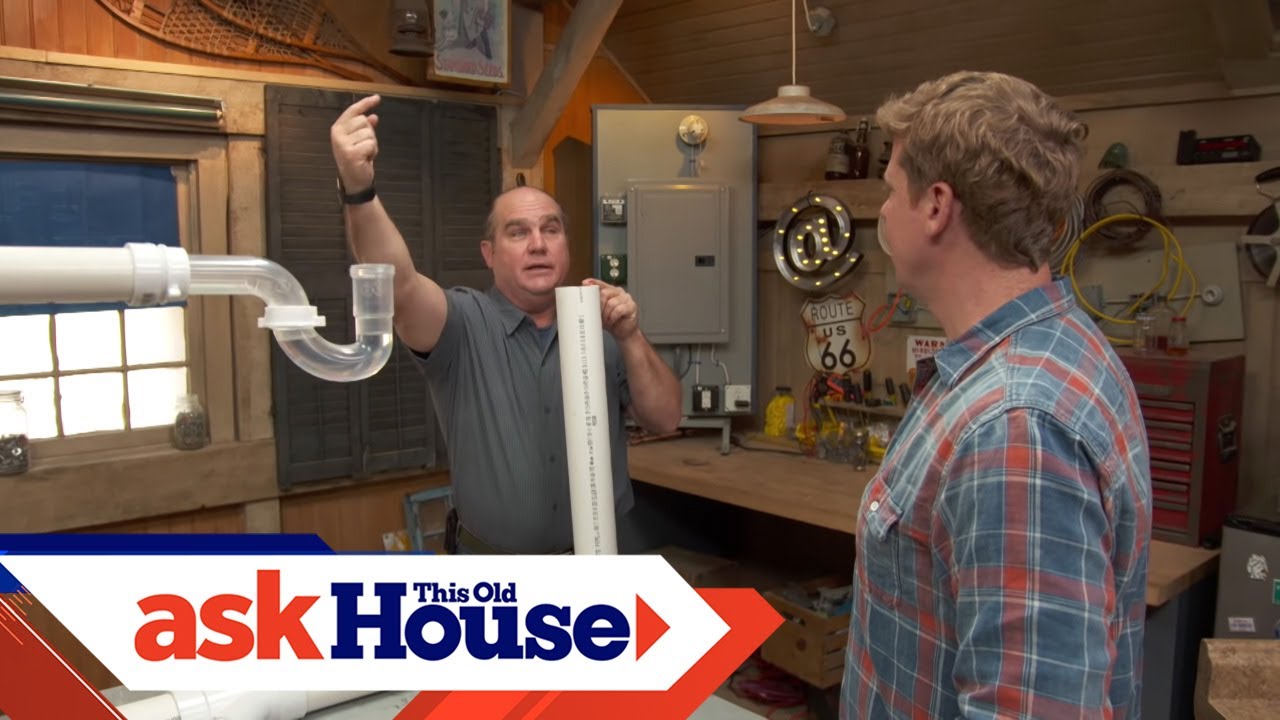 Steps for How a Plumbing Trap Can Lose Water:
1. If a washing machine drains a toilet, it could be because the system is not vented properly and air is being pulled in through the toilet. One possible solution would be to install an air admittance vent to let air in, but not let sewer gas out.
2. Traps can also lose their water from oscillation, which means too much air from wind outside the house could be getting into the pipes and may bounce the water out of the bowl.
3. An “s” trap could also empty a trap. Those are illegal in nearly every state. The long leg of pipe attached to the trap could be pulling the water right out of the trap due to too much velocity in the water as it moves through the pipes.
4. Capillary action could also be a culprit if something is stuck inside the pipe and it is wicking the water from the toilet bowl.
5. Evaporation is another possibility with the water just evaporating into the air in a dry house.

How a Plumbing Trap Can Lose Water | Ask This Old House
https://www.youtube.com/user/thisoldhouse/