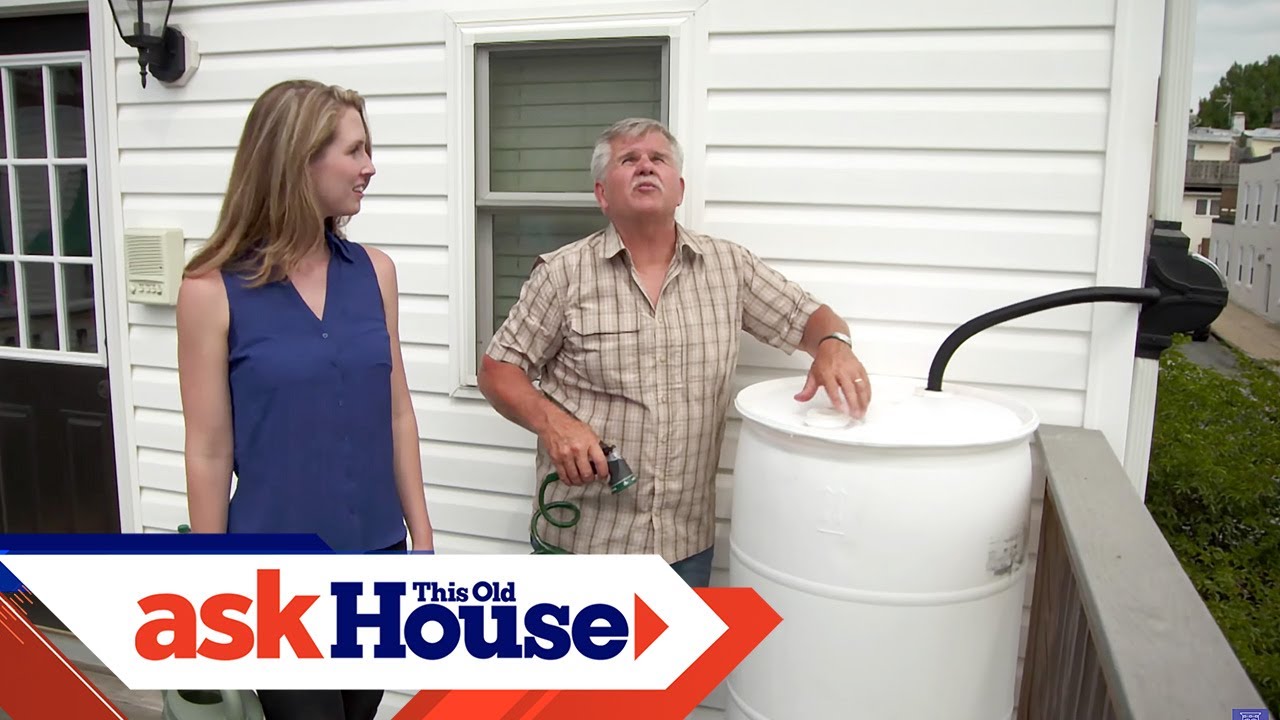 How to Build a Rain Barrel for $40 | Ask This Old House
https://www.youtube.com/user/thisoldhouse/