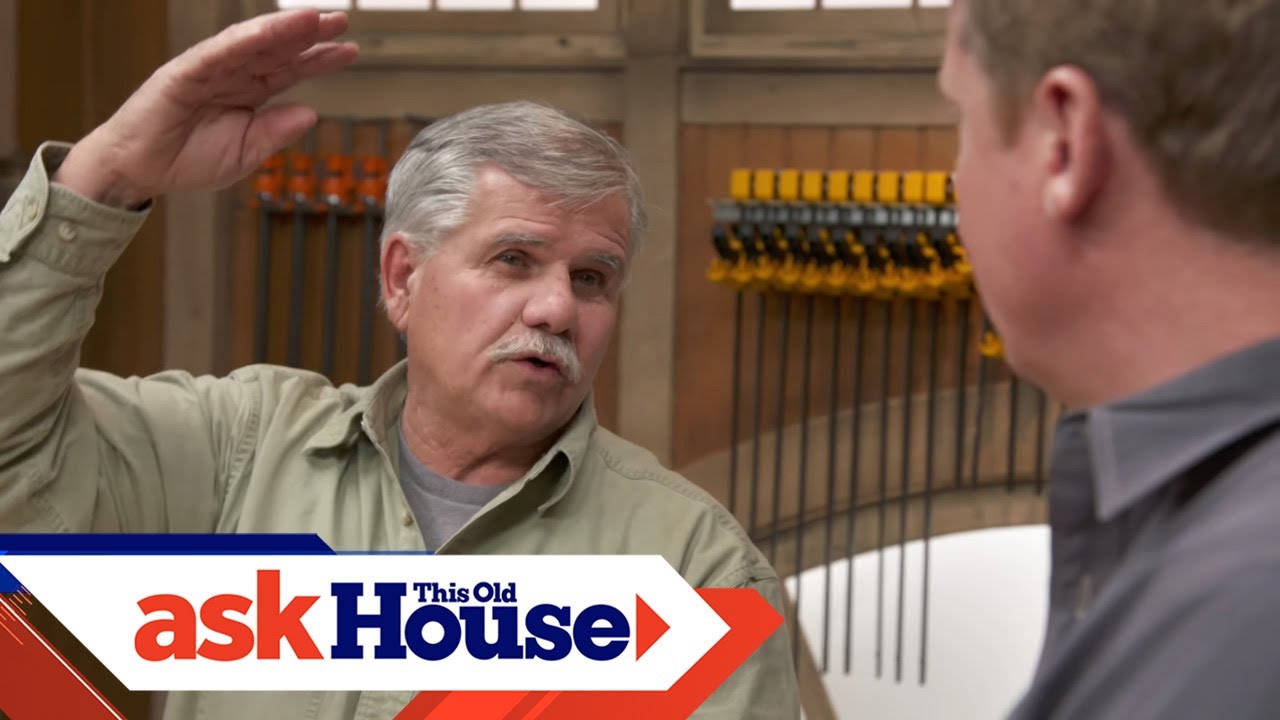 Steps:
1. The terms hardwood and softwood do not refer to density but rather to the type of tree- hardwoods come from deciduous trees and softwoods from conifers.
2. Softwoods grow fast and straight so they are a good option for framing material like fir and spruce. The less knots, the stronger the wood. These woods are typically dried in a kiln to prevent warping and shrinkage.
3. Some softwoods like pine are inexpensive and can be used for interior trim, but they can warp and twist.
4. A hardwood like maple is used for cabinets whereas oak is a good choice for flooring. Both of these are more common hardwoods.
5. Fine hardwoods are denser and include species like walnut and mahogany. They’re used for balusters and decking and are more expensive than common hardwoods.
6. Exotic hardwoods like purple heart and zebra wood are the most expensive and usually used for accents on fine furniture.

How to Identify Hardwoods and Softwoods | Ask This Old House
https://www.youtube.com/user/thisoldhouse/