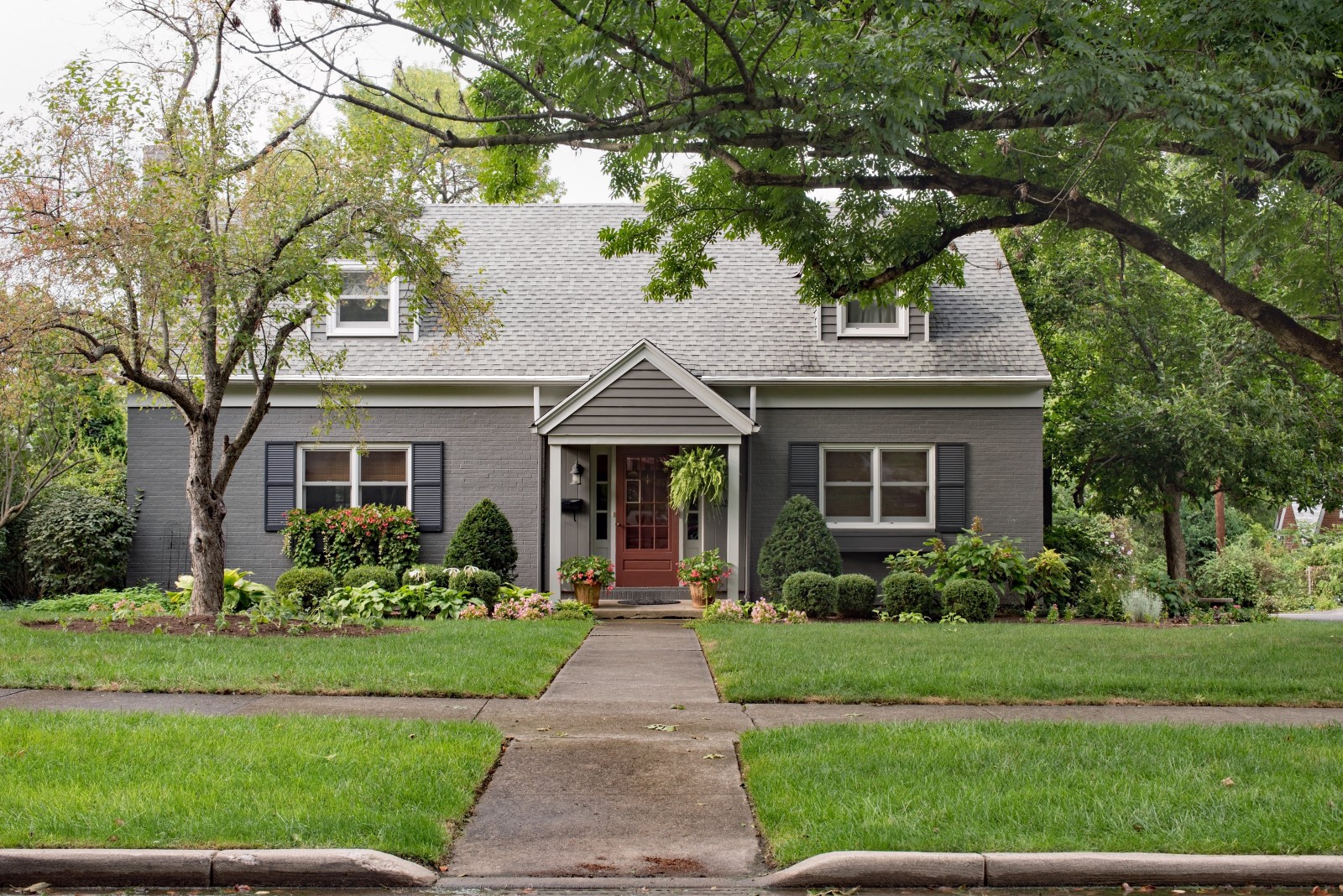 Move over, fine china — homes just might be the hottest new heirloom.

Americans are moving less than ever, according to Zillow’s analysis of the U.S. Census Bureau’s Current Population Survey. Just 4.2 percent of American homeowners moved between 2015 and 2016 — which is almost half the 7.7 percent rate reported in 1990.

According to the Zillow Group Consumer Housing Trends Report 2017, 86 percent of all American homeowners — defined as those who have owned their home for more than a year — have no plans to move in the next three years. Why? Those planning to stay in their homes list love of their home (58 percent) and neighborhood (45 percent) as the top reasons they don’t plan to sell.

A smaller, but still sizable, percentage of homeowners list a very generous reason for staying. Almost one-quarter (23 percent), a total of nearly 14 million households, say they’re not moving because they plan to pass down their home to a family member.

This increase isn’t driven by younger generations who may be putting off moving out — it’s driven by older millennials. Since 2012, the percentage of 18- to 25-year-olds living with a parent has actually started to decline, while the share of 26- to 34-year-olds living with parents continues to increase. If their parent(s) are among the households planning to pass their home down, maybe they won’t ever have to fly the coop.

Family financial gifts play a big role in helping people buy homes, above and beyond those generous families giving their entire home away. According to the Zillow Group Consumer Housing Trends Report 2017, 14 percent of all home buyers who purchased a home in the past 12 months used a gift from a family member or friend to help pay for the down payment. That number jumps to 20 percent for all millennial (18- to 37-year-old) home buyers.